As a follow up to the Ten Pieces Cinema trip Key Stage Two went on earlier in the year, Years Three, Four and Five went to the Folkestone School Girls to watch a live orchestral performance. The Orchestra performed the same songs that we had seen at the cinema, however this time we got to see the instruments and were introduced to the different sections of the Orchestra. Some of the instruments were then described in more detail.

A fantastic expereience for the chidlren that brought to life the music that they had heard previously. For more information on the BBC Ten Pieces visit: http://www.bbc.co.uk/programmes/p01vs08w. 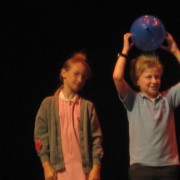 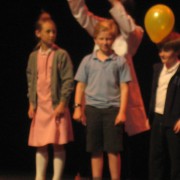 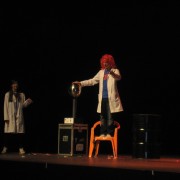 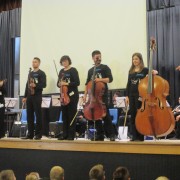 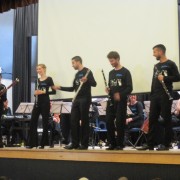 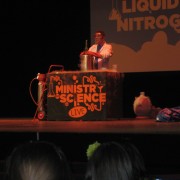 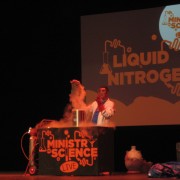 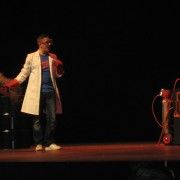 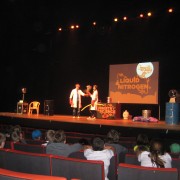