We took thirty eight children from Years Four, Five and Six to watch Charlton against Bournemouth today.  It was a great game which Bournemouth won 3-0.   This win along with Watford’s draw against Sheffield Wednesday meant that Bournemouth won the Championship title.  We were lucky enough to see the cup presented to Bournemouth and join in with some of the celebrations.  The atmosphere was electric and the Charlton fans were very sportsmanlike, many stayed to applaud Bournemouth and see them receive their trophy. 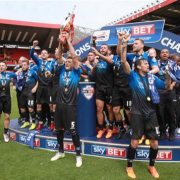 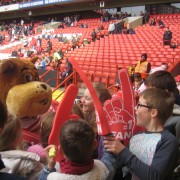 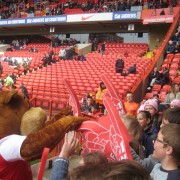 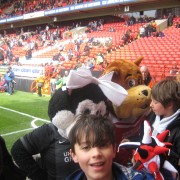 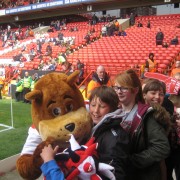 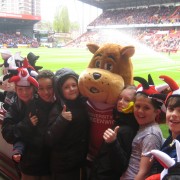 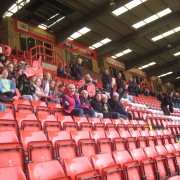 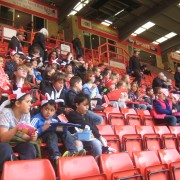 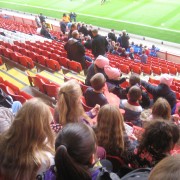 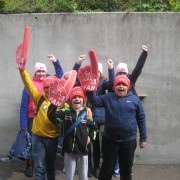 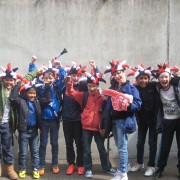 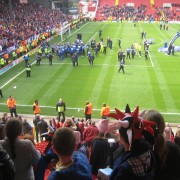 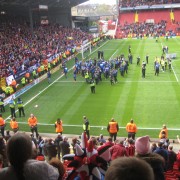 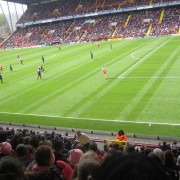 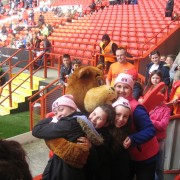