After an extremely successful Tag Rugby tournament both of our teams qualified to play in the Elite League at the Shepway Sports Trusts Tag Rugby League. This took part over two Thursdays, there were seven teams in the league. Over the two evenings we played each team twice. Both teams played extremely well and the skills of the players developed tremendously.

St Eanswythe’s B ended up 5th in the overall standings and had some very close matches against the top three teams in the league.

St Eanswythe’s A finished joint top on points with St Marys after winning 9 of their 12 matches and drawing 2. However with a superior try difference of +47 compared to +44, St Eanswythe’s A were crowned champions. Am amazing achievement. 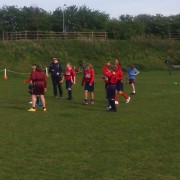 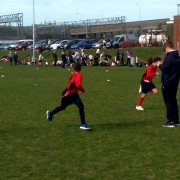 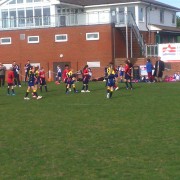 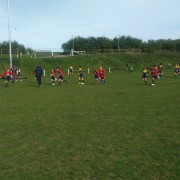 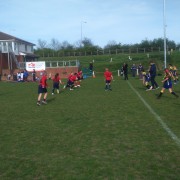 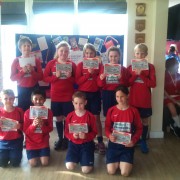 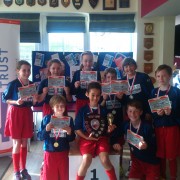 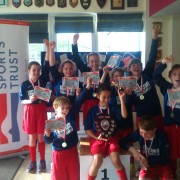