In January we won the Shepway lacrosse competition, this meant that we qualified for the Kent Finals which were held today in Lenham.  There were six teams there representing different districts in the county. The games were tough as all qualifying teams had won their area heats to get there.  However, we played really well, winning all our group stage matches and going straight through to the semi finals.  We won this too and fought hard in the final.  We ended up second in Kent due to a last minute goal from Eastborough Primary, Maidstone.  What an achievement!  well done Josh, Olivier, Jacob, Ihab, Olaf, Ruby, Jess and Maisie. 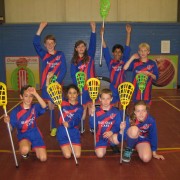 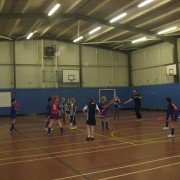 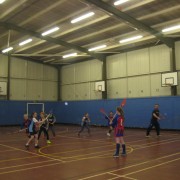 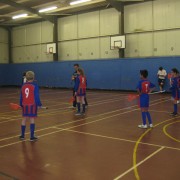 Today 10 children went to Pelham House to read to the residents. A great time…