One of our netball teams won the Shepway Netball League earlier in the year and therefore qualified to represent Shepway in the Kent School Games.  These were held today in Rainham.  The competition was very stiff, the teams were split into two leagues with the top two teams going onto compete in the semi finals and finals to determine the overall winners in Kent.  Unfortunately, our team didn’t qualify for the knockout stages.  However, they did play some excellent Netball and their skills improved throughout the day. 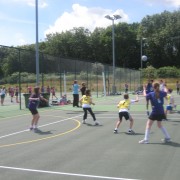 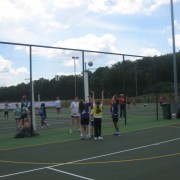 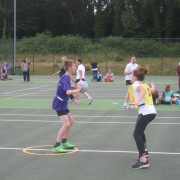 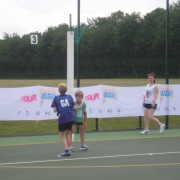 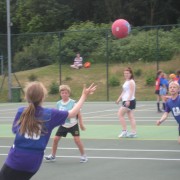 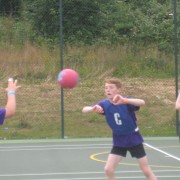 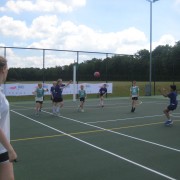 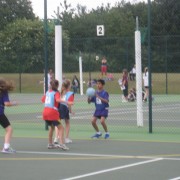 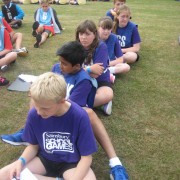 We also had a fire alarm in the middle of one match – this was a first for us.  All the children from the tournament lined up alongside the Girls from Rainham Grammar School.  Thankfully it was a false alarm! 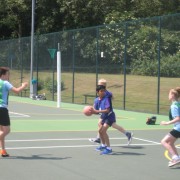 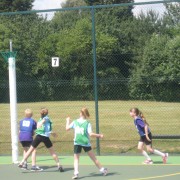 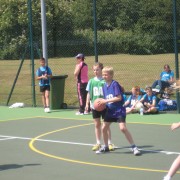