Ducklings trip to Wildwood was: fun, hot, enjoyable, adventurous and interesting. We boarded the coach with great anticipation for a trip ahead. When we arrived we were greeted by huge, black storks and ravens as we walked to the toilet stop. After using the toilet stop and leaving our lunch boxes we split off into our groups to see the animals. The first animal we saw was a grass snake taking a swim in its pond – it was a glorious sunny day and all the children thought the snake was very sensible. After this we had a close encounter with humongous stork (bigger than all the children) you were allowed to go in this enclosure. We had to creep past it – trying not to scare it away. Following this we went and saw some beautiful grey wild horses. Next we went on to see the fallow deer and wild boar they were quite different from each other! The wild boar was having a very muddy bath the children surprisingly didn’t want to join it! One of the children’s favourite enclosures was the badgers – as they went inside the badgers den and saw them all sleeping (this was the same for the beavers). One of the new enclosures was the bears. They were rescued from a circus and had never been outside before. The children were amazed at the sheer size of the bears (a lot wanted to take them home). Probably the best part of the trip (for the children) was the playpark which included: zip-wire; swings, slides, giant ant hill and … a FORT! The children were all exhausted as we trudged back to the coach to go back school. We had lots of fun and look forward to our future trips as Owls. 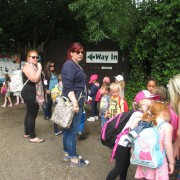 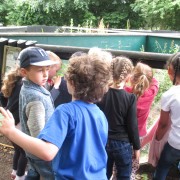 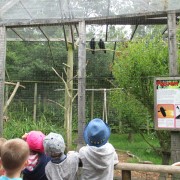 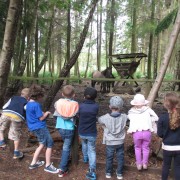 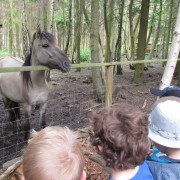 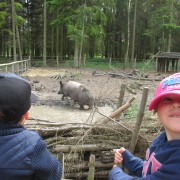 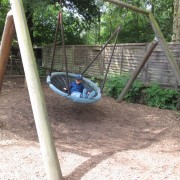 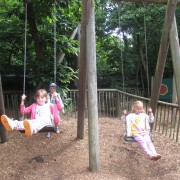 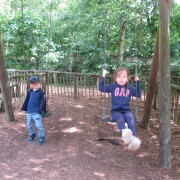 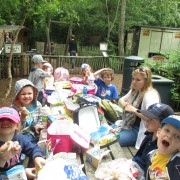 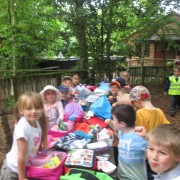 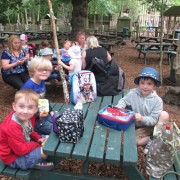 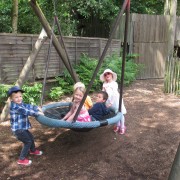 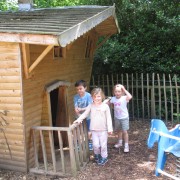 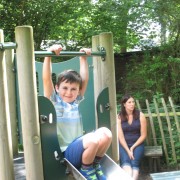 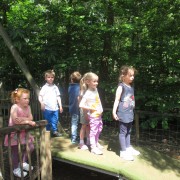 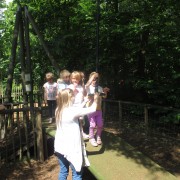 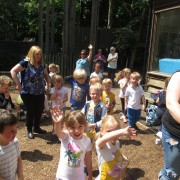