We had a super time in the London Transport Museum, we began by getting our trail sheets for stamping as we went round the exhibits. The trail followed the history of London transport beginning with horse drawn carriages and buses, early motorised buses and trams and moving on through the time of steam underground trains. There was the opportunity to sit on tube train carriages and more modern buses as well. There were two play areas for role play and dressing up which was enjoyed by all.

During the visit, we participated in an Inspire Engineering workshop. We learned about being engineers and about some of the things they do and we used maps to plan a route across the city for an underground line. Next we looked at the properties of materials to help us decide what to use in the building of an underground line. We also considered which shape would be strong and found out that arches can be incredibly strong.

Everybody was brilliantly behaved and had a great time. 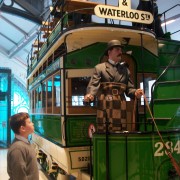 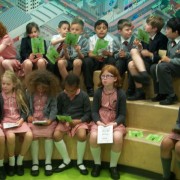 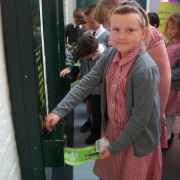 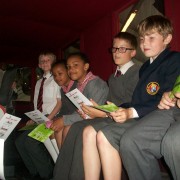 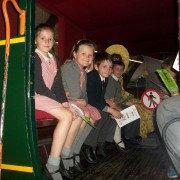 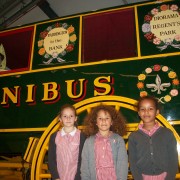 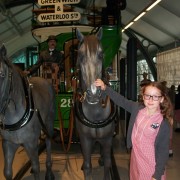 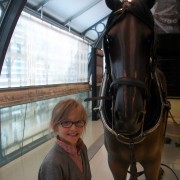 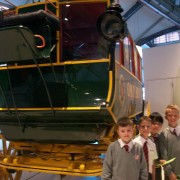 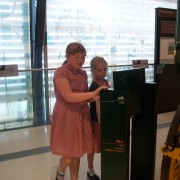 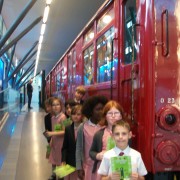 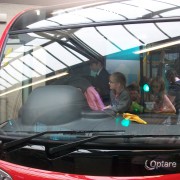 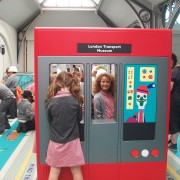 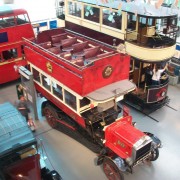 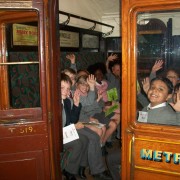 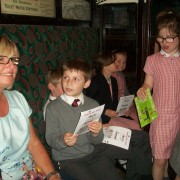 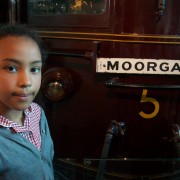 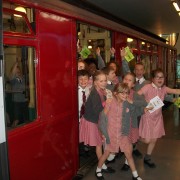 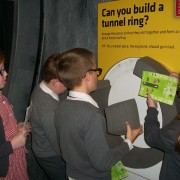 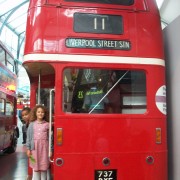 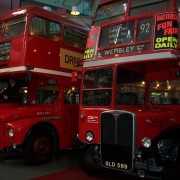 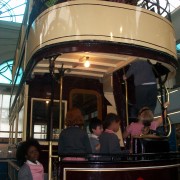 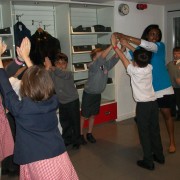 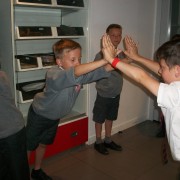 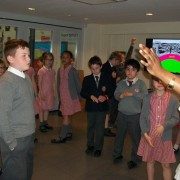