Today Year Five took part in a Year Five/Six Rounders tournament the competition was comprised of nine teams from four different schools. We had a beautiful afternoon for it on the Girls School field. The children played well improving with every match. They all really enjoyed themselves and showed excellent sportsmanship throughout! 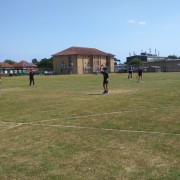 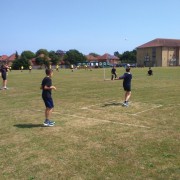 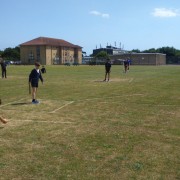 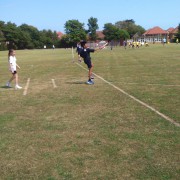 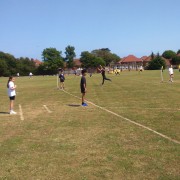 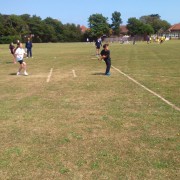 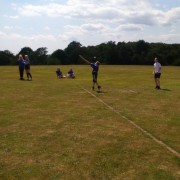 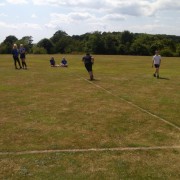 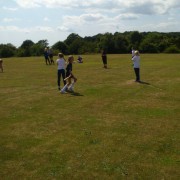 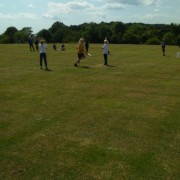 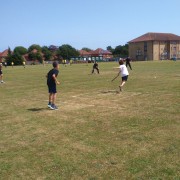 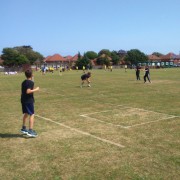 The teams ended up finishing 4th, 6th and 7th with the team in 4th narrowly missing out on the medals. The team in sixth started well and the team in seventh had a slow start but won their last two matches.

Well done to all of the children involved.