Yesterday was the Bellboat Challenge at Seapoint Canoe Centre. After our success on the sponsored bike ride we decided it would be nice to ride our bikes down to this event. However, the weather made the ride down a little gloomy and very damp, no moaning from the children though! (Only moaning came from myself as I wondered if we had made a bad decision!) Thirty wet children arrived at the Bellboat Challenge. Thankfully, the sun came out and it turned into a lovely day.

We were split into three teams and raced the other schools in teams of ten. The races were not only against the other team in the water but were time trials. All our teams did really well with every team winning at least one of their races.

There were thirteen teams competing in this event and one of our teams got the fastest team of the day!  For the first time St Eanswythe’s won the Bellboat challenge trophy! Well done Yr.6 a great way to end the year!

A big thank you to all those at the Seapoint Centre and The Shepway Sports Trust for running this event.  For more information about your child getting involved in watersports go to http://seapointcanoeandkayakcentre.co.uk/ 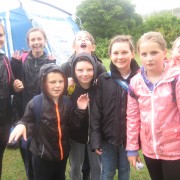 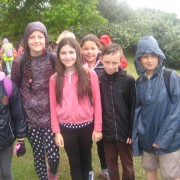 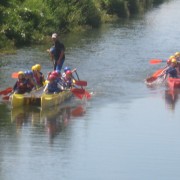 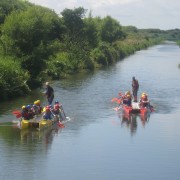 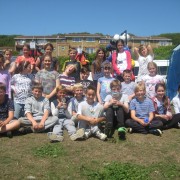 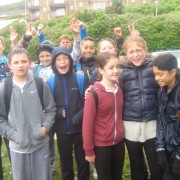 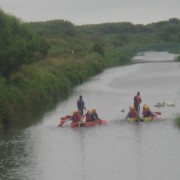 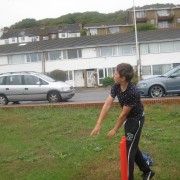 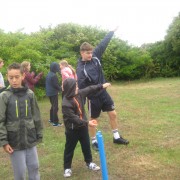 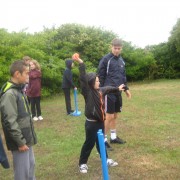 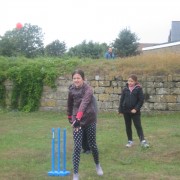 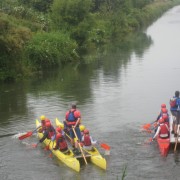 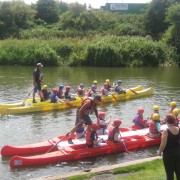 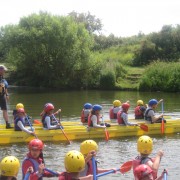 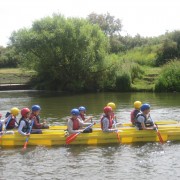 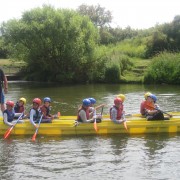 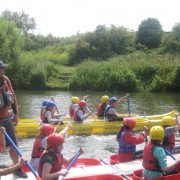 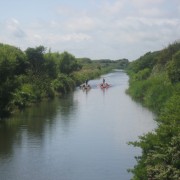 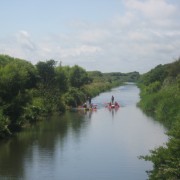 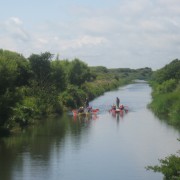 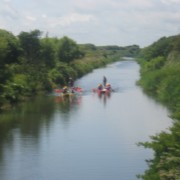 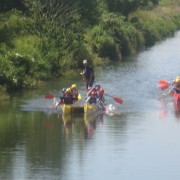 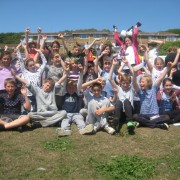 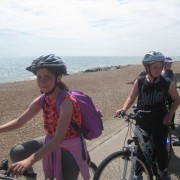 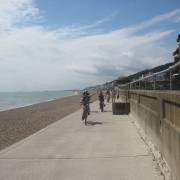 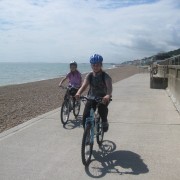 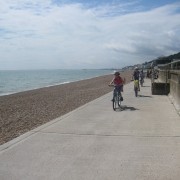 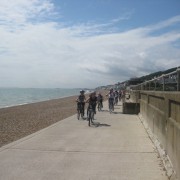 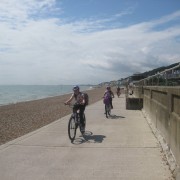