This morning yr.6 were looking at the conditions which affect yeast’s respiration.  They put different combinations of warm water, cold water, sugar and yeast into different test tubes and watched what happened.  In the tubes where the yeast reacted with the water and sugar a froth was produced as the yeast respired and released carbon dioxide.   The children found that microorganisms like warm, damp conditions with plenty of oxygen present.  We then even blew up balloons using the carbon dioxide produced by yeast, some of them got quite big! 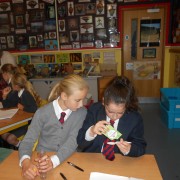 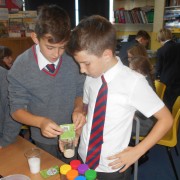 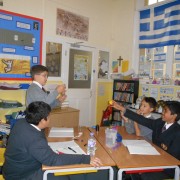 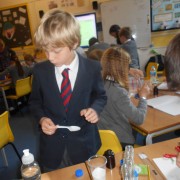 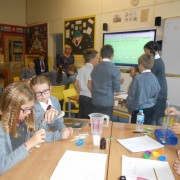 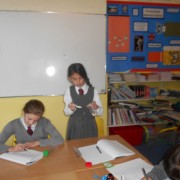 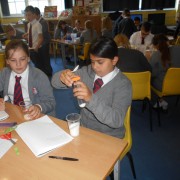 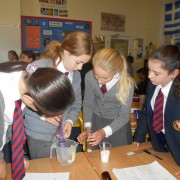 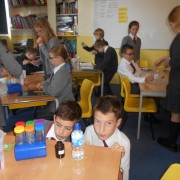 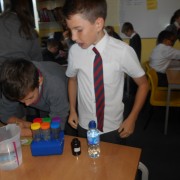 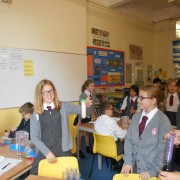 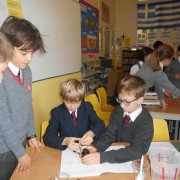 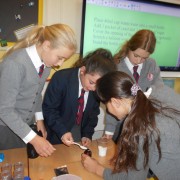 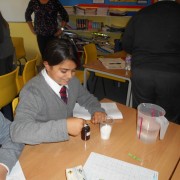 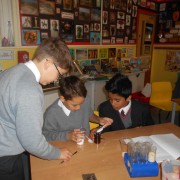 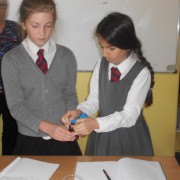 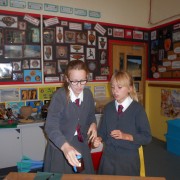 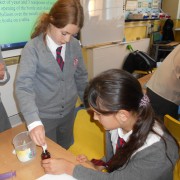 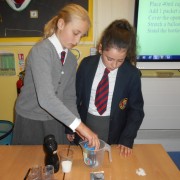 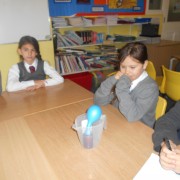 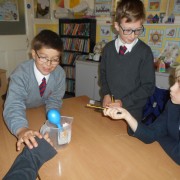 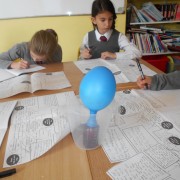 Last week Yr.6 designed their own experiments to find out what affects how quickly food goes mouldy, some children changed the type of food, some the amount of salt, some the amount of water. When we looked at our containers today we found that they had grown some impressive mould, some of the bread and cheese had many varieties of mould growing on them. 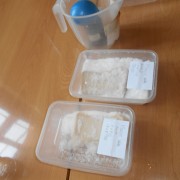 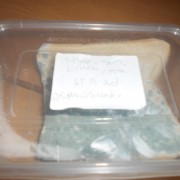 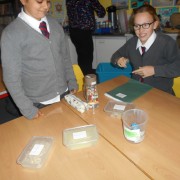 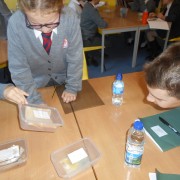