As part of their work on forces Yr.6 have been looking at air resistance. This morning they investigated how different variables cause the parachute to change its speed of descent. Some groups investigated the shape of the parachute, some the surface area and some the material it was made from. Each group then attached a small stuffed animal to their most effective parachute. These were then dropped from the second floor of the school and their descents were timed. Anneli’s group won as their parachute took the longest time to fall and therefore gave their bear the best protection! 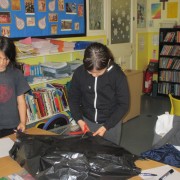 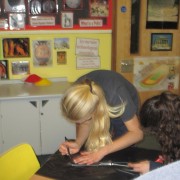 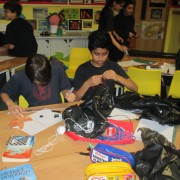 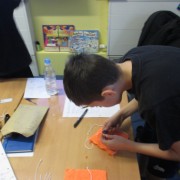 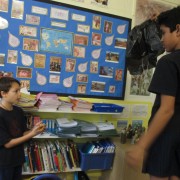 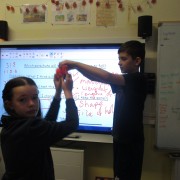 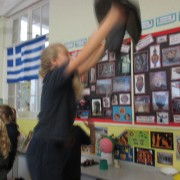 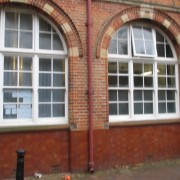 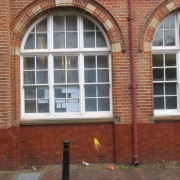 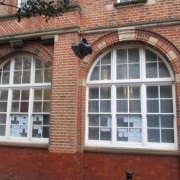 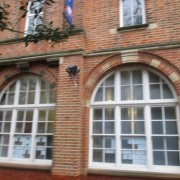 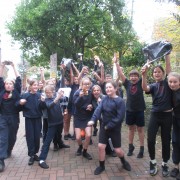