Yesterday evening years 5 and 6 were lucky enough to go to London’s West End to see War Horse. War Horse is the play which has been adapted from Michael Morpurgo’s book, which year 6 pupils have been studying. It was so exciting not only did we leave after school had finished, but we all received special rainbow glasses so that we could view the lights in technicolor. Then we went to Covent Garden and ate our supper. Finally we arrived at the New London Theatre. We were all really high up in the dress circle and so our view was excellent. The play was brilliant and we were all so amazed by the horses and the dazzling puppetry. We were joined by lots of staff and parents and they all had a good time too.

After the play we headed back to our coach, the children were all buzzing about the play and the fact that they were up and out so late in London. We arrived back safely and on time! 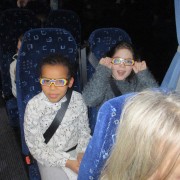 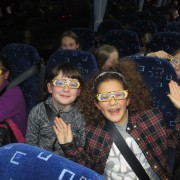 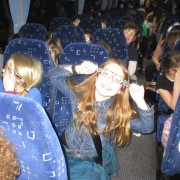 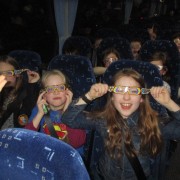 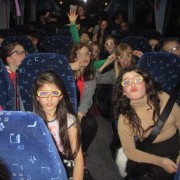 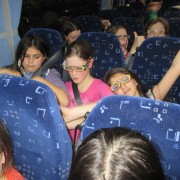 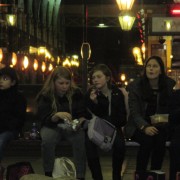 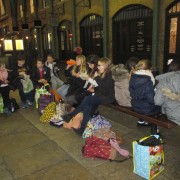 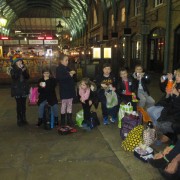 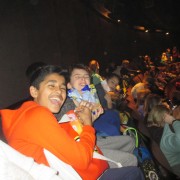 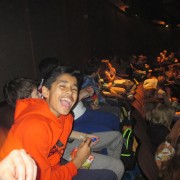 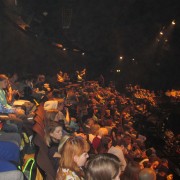 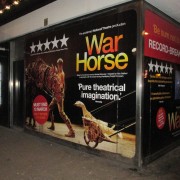