Today all Year 4 children and a Year 5 child went to the Grand Hotel on The Leas. The day was split in half to make two similar shows one in the morning and one in the afternoon. Each complete story was about two children, one of them our year 5 guest, travelling to different countries. When they got to France our class all performed a play, Little Red Riding Hood, a lot of which is in French. Continuing the journey, we watched others perform representing different countries, including a group of dances from Northern India here on a visit. Six of our girls performed a Russian dance and two recited a poem one using Russian and the other translated into English. Some of our children also told a story verbally and though acting, it was a modern myth from West Africa called ‘Why do dogs chase cars?’ The penultimate stop was Australia where we sang some songs, then the children came back to England where we did English country dancing. I was proud to be out with our very well behaved children. 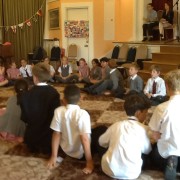 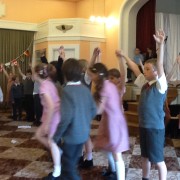 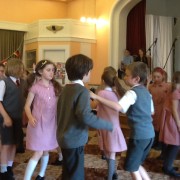 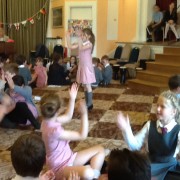 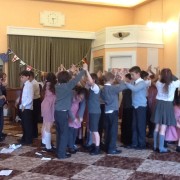 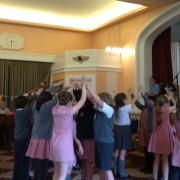 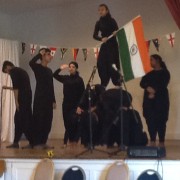 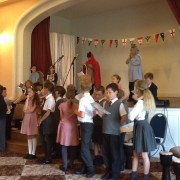 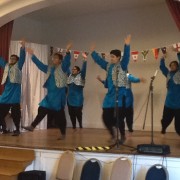 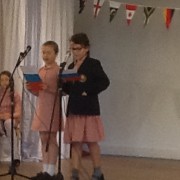 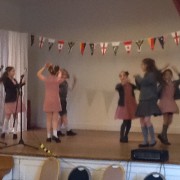 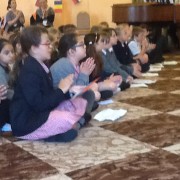 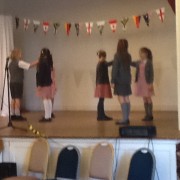 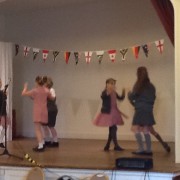 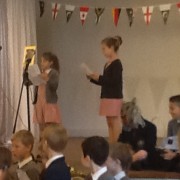 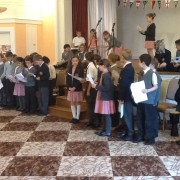 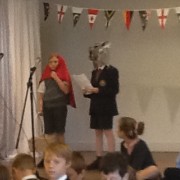 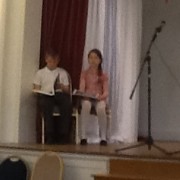 Today Year 4 have enjoyed a great day at Wingham Wildlife Park. We were particularly…

Our first trip out for a very long time was a huge success!. We were…

In science this morning Yr.6 looked at reflecting light. They used mirrors and torches to…

Today, Class 5 had a fantastic action-packed day at Folkestone Sports Centre. We tackled the…