Today many of the children in Year 4 took part in the opening of door number one of Folkestone’s Living Advent Calendar. The story started with Santa over sleeping which left him running late, he called for all his elves to help him out. We performed a ‘Cool Dude’ elf dance to the song Jingle Bells. The performance was amazing, thanks to James for teaching them so well and the children’s hard work.

Following the elf dance, the children had a sing song with Mrs Claus, met Santa and received a present. Next they went and visited the reindeer and then moved indoors for a drink and biscuit, which the British Lion kindly provided. Sadly, the live feed with the BBC did not work however everyone had a great time and behaved impeccably.

I would like to thank parents for the great elf costumes. 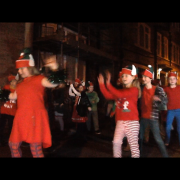 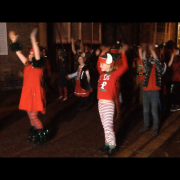 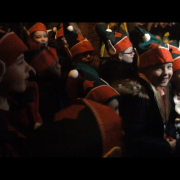 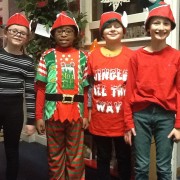 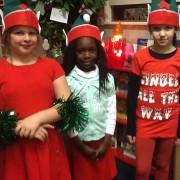 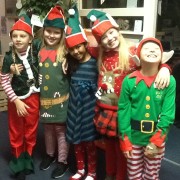 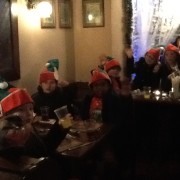 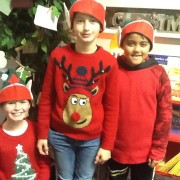 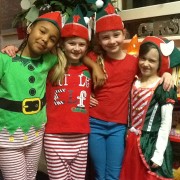 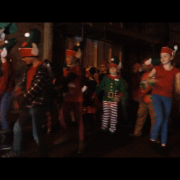 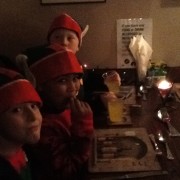 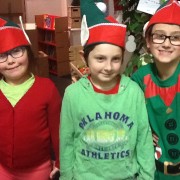 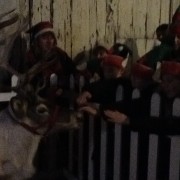 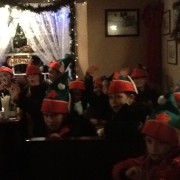 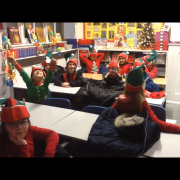 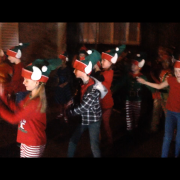 Again, after some long-standing technical issues we can finally share with you the full performance…

Dear Parent/Carer, During term 3, Class 5 will be covering the following topics: Numeracy:  Factions,…