This morning Yr.6 were learning about the force of air resistance.  Firstly, they tried to fling pieces of paper across the room, they found this to be much harder when the surface area was large as there was air resistance pushing back against the movement.  They then considered what could affect the rate of descent of a parachute and worked in groups to investigate this variable.  Each group chose their most effective parachute and this was dropped from the ICT suite window, its descent was timed to identify the winning group. 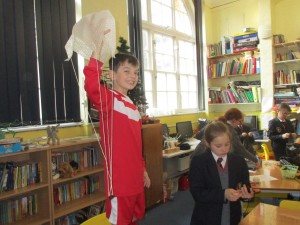 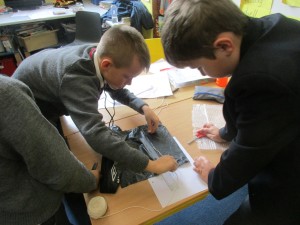 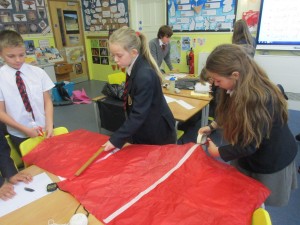 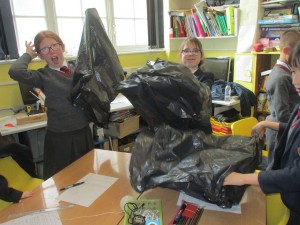 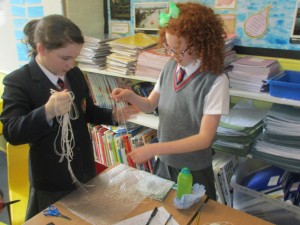 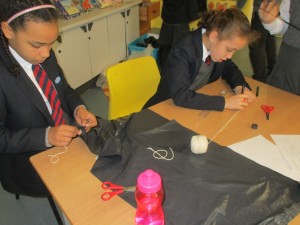 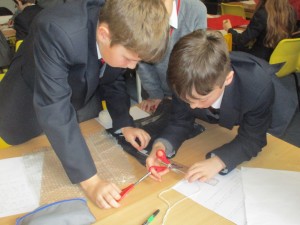 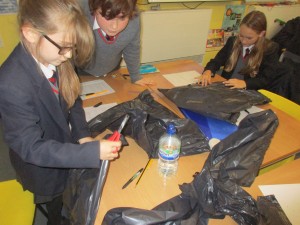 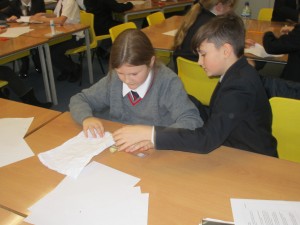 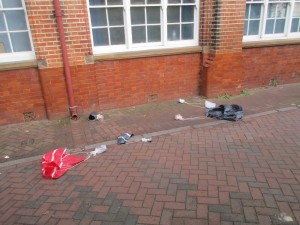 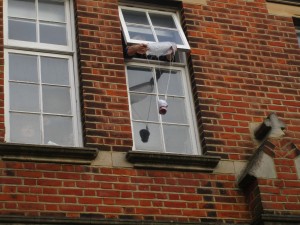 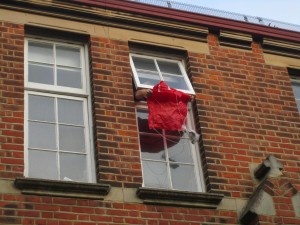 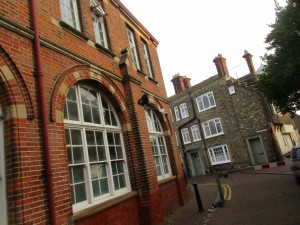 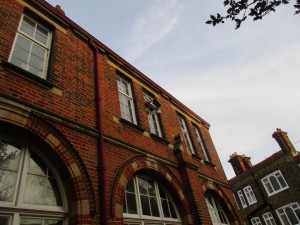 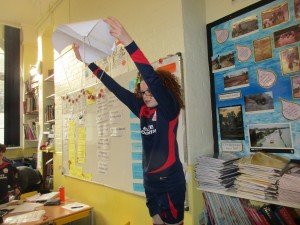 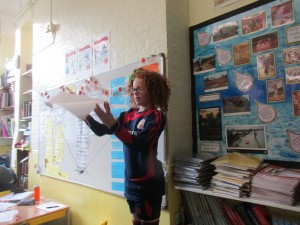 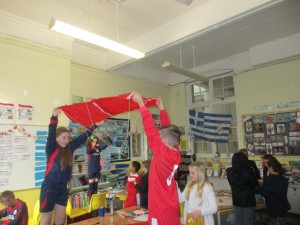 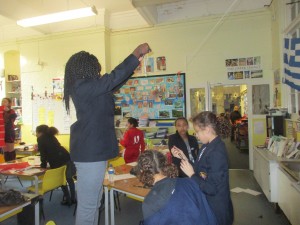 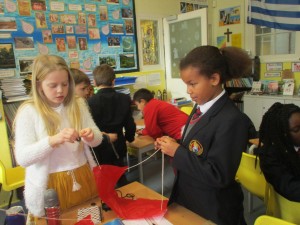 Again, after some long-standing technical issues we can finally share with you the full performance…

Dear Parent/Carer, During term 3, Class 5 will be covering the following topics: Numeracy:  Factions,…

Dear Parents/Carers Happy New Year! We hope you had a lovely Christmas and wish you…