On Friday, Yr.6 went to The Quarterhouse and took part in a workshop lead by Profound Sound.  They considered what sounds were, how they could make sounds and how sounds could represent both concrete and abstract things.  Each group was given recording equipment and set the task of recording sounds to represent different emotions and objects.  These sounds will be able to be played as part of the Triennial as an arts installation on the Harbour arm.  In the afternoon they heard from the directors of an opera, and watched an extract from it.  It was called Mozart Vs Machine and debated whether music was better created by humans or machines. 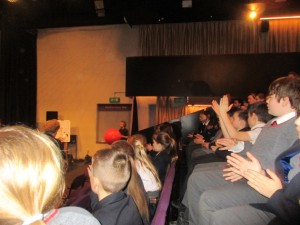 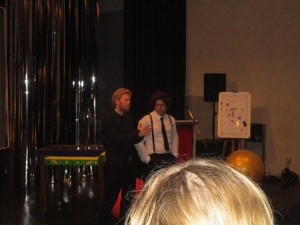 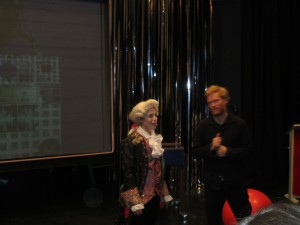 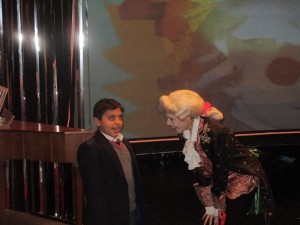 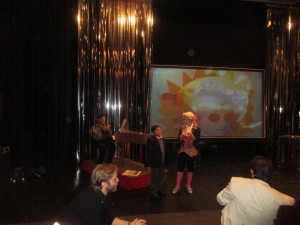 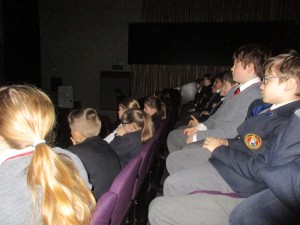 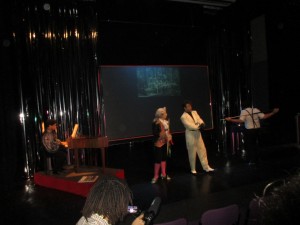 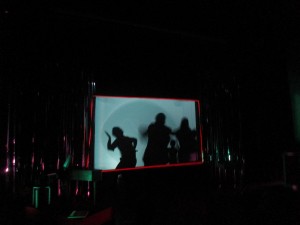 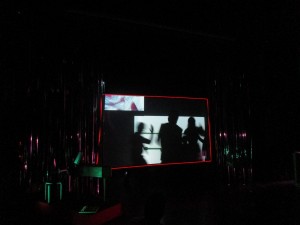 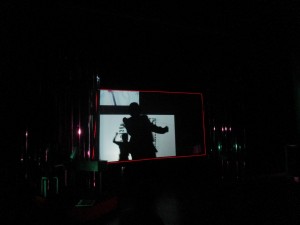 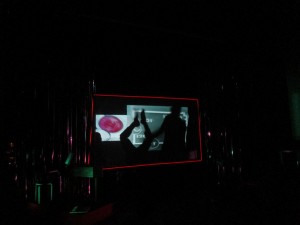 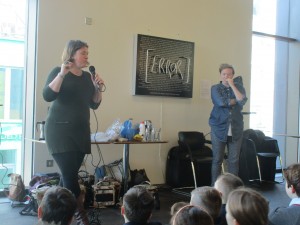 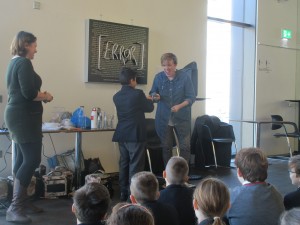 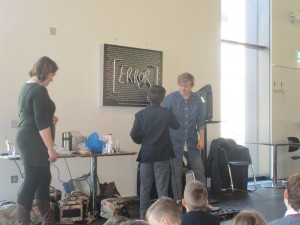 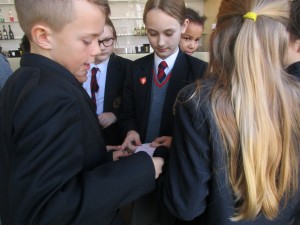 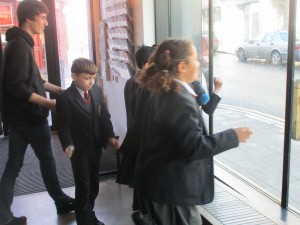 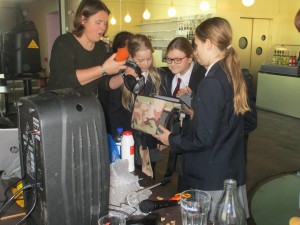 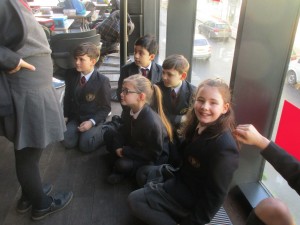 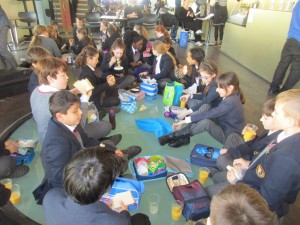 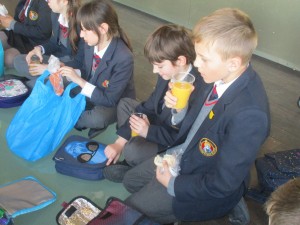 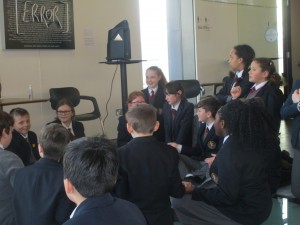 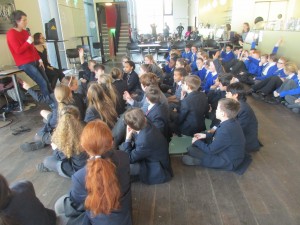 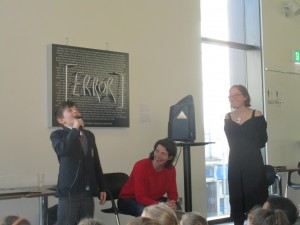 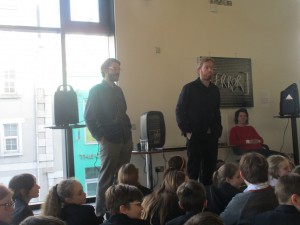 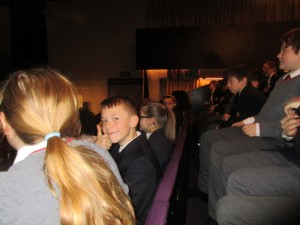 Last week we had a chance to explore our sense of taste in Science. In… 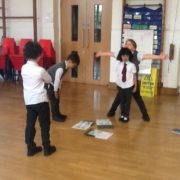 Today Year 2 worked in groups to act out and retell the Christian creation story,…

The theme of Art this term in Year 3 is Cave Art, linking to their…