Year 5 have been learning about WW2. After learning that for the first six months of the war no bombs were dropped and people had begun calling it the ‘Phoney War’, it became very real after a speech from the Prime Minister, Winston Churchill, informing the nation that Hitler had invaded Belgium and The Netherlands. We learnt that people took shelter from the imminent enemy bombs and role-played what this might have been like for families when they heard the air-raid siren wailing! 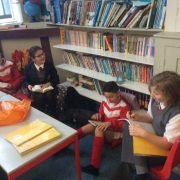 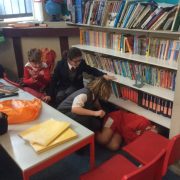 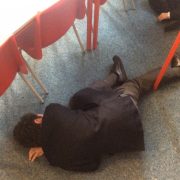 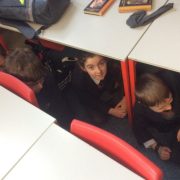 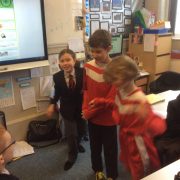 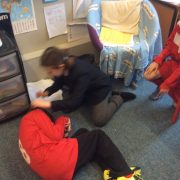 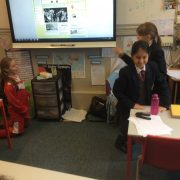 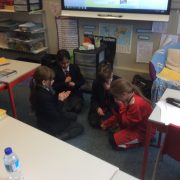 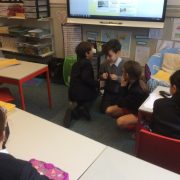 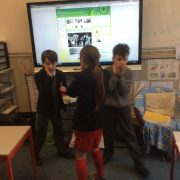 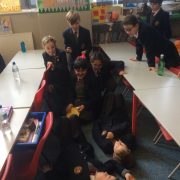 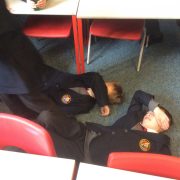 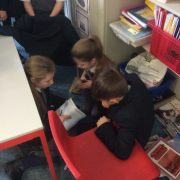 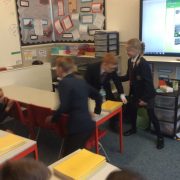 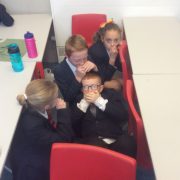 This week in social club the children have finished creating our new display. The children…

Eagles have been discovering different facts about the Antarctic and Ernest Shackleton's Polar expedition. We…

This week in social club the children had their dance session. They had to think…