Today each class was visited by our very own local artist- Shane Record.  He used a program called ‘2Paint’ on the smartboard and produced wonderful landscapes.  Shane Record asked everyone to think of a scene they would like him to paint, in this way we all had ownership of the pictures he produced.  Several of the children were inspired to create their own pictures following the workshops.  We would like to say a big thank you to Shane Record for giving his time and sharing his talent with the children.  We have many pupils with artistic talent and more were inspired today. 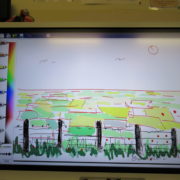 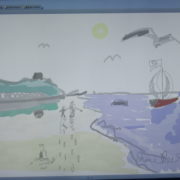 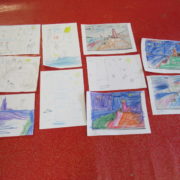 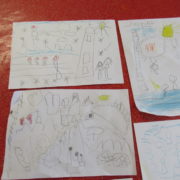 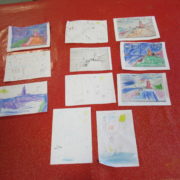 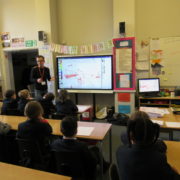 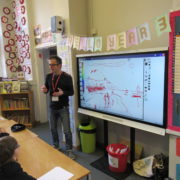 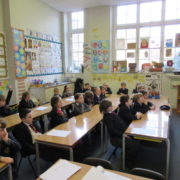 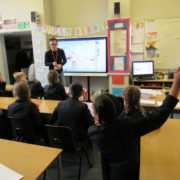 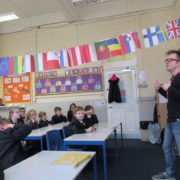 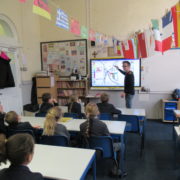 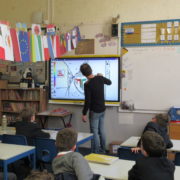 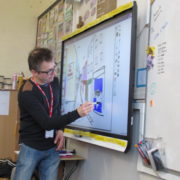 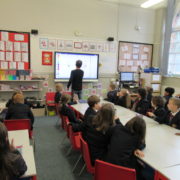 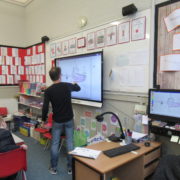 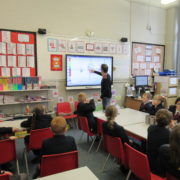 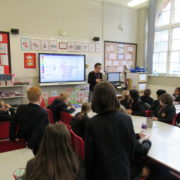 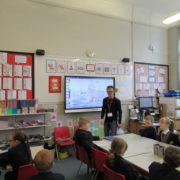 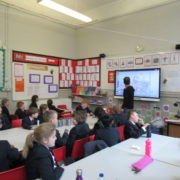 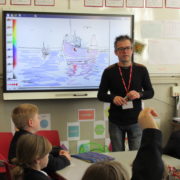 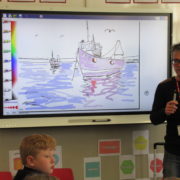 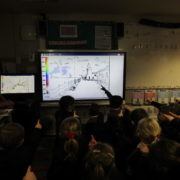 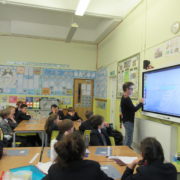 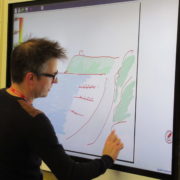 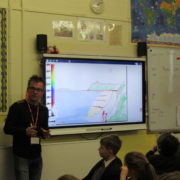 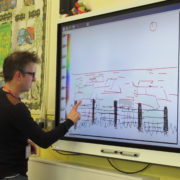 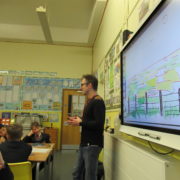 This week in social club we have started to get festive. We have helped decorate…

Yr.6 watched the dance performed by Diversity in the finals of 'Britian's Got Talent.' The…

This week all of the Ducklings took part in a colouring competition. The children all…

While Year 4 have been working hard with their learning, they have also started to…