Sarah Laws sadly passed away on 30th December 2021 after a long illness.  She joined St Eanswythe’s Primary School as a class teacher in 2004 She was an exceptional teacher who had a passion for learning and education.  Miss Laws made a huge difference to hundreds of children’s lives.  In 2009 she became Deputy Head and she became co-Head teacher alongside Jean O’Callaghan in 2017, where she continued to teach Year 6 for part of the week.

Miss Laws was dedicated to the school and education, and will always be remembered by current staff, past staff, pupils and parents. She especially loved to teach Science and Maths and was an advocate for inspiring pupils to do better and change the lives of others.  Miss Laws often took classes and teams to their sports activities and on school trips with the strong belief that education was about educating the whole child and that by giving the children these amazing experiences then they would flourish.  She continued to hear children read in her final term as well as wowing the whole school with her amazing science experiments in whole school worship.

The school has been overwhelmed with messages of condolence for pupils, staff and Miss Laws’ family.  During the memorial assembly held in January, pupils and staff blew bubbles in the playground to send their messages and prayers straight to heaven.  We also held a memorial service in the church for the local community to come together to remember Sarah and celebrate her life.

In Miss Laws’ memory, we will be designing a skateboard, which will be displayed in the new skateboarding park, F51 Skatepark.  Children will be contributing to the design. We also have new trophy in Miss Laws’ name, which will be awarded at the end of the school year to a child who has demonstrated great perseverance and effort throughout the year.

Our sincere thanks go to all those that have generously contributed to this fund.

Miss Laws’ will be greatly missed by us all. 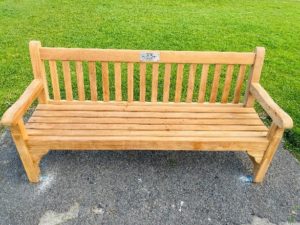 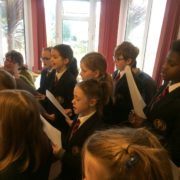 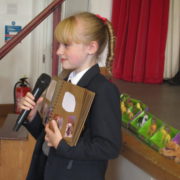 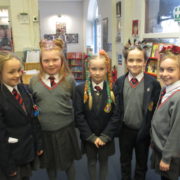 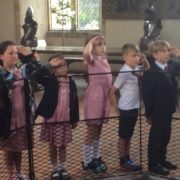 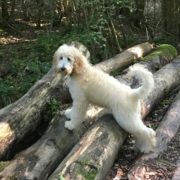 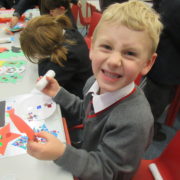